Last week during Mobile World Congress Americas in Los Angeles, AT&T announced a major IoT project with the city focused on driving efficiencies in traffic management, public safety, natural disaster preparedness and other applications that fall under the umbrella of “smart cities.” As a way to facilitate these projects as well as enhance its other services in the area, AT&T needs to put a small 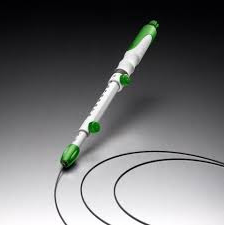 in place. And how the carrier has arranged with city officials to do that could be a replicable model, according to Chris Penrose, president of the AT&T’s Internet of Things business.

Speaking with reporters at MWCA, Penrose said, “We’ve been working with the city of LA for some time on a public private partnership that would help us accelerate our small cells deploymen

t.” He said the carrier evaluated city assets like poles and rooftops and overlaid that with their own coverage needs. The result, he said, helps achieve “the lowest possible economics for

small cells and provide[s]back some value to the city.” 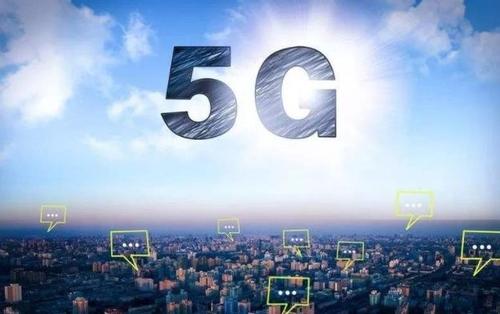 Looking forward, Penrose said, “We’ve been talking to lots of cities about this same model.” While noting this mutually beneficial arrangement isn’t a “panacea” he

said the primary consideration is, “How can we achieve whats good for the city and good for AT&T?”Los Angeles will be home to Verizon’s initial 5G commercial launch, which is a fixed wireless home broadband service using the Verizon Technical Forum proprietary standard and millimeter wave fr